Home / News / A new study confirms that toilet stools can improve the way you use the toilet.

A new study confirms that toilet stools can improve the way you use the toilet.

The toilet stool is a recent research topic at Ohio Sta […]

The toilet stool is a recent research topic at Ohio State University. The research aims to study its effect on people's bowel movements.
As the co-author of the study, Dr. Peter Stanic, assistant professor of gastroenterology, liver disease, and nutrition at Ohio State University Wexner Medical Center and School of Medicine, said: “Although these toilet stools are through viral video and social networking The media has become popular, but there is actually no medical evidence to prove whether they are effective.” Therefore, Stanic and his team are ready to see if this statement is true.
They recruited 52 healthy volunteers for a 4-week study. Before the start, 44% of participants said that bowel movements were more laborious. Nearly one-third said that they have difficulty emptying their bowels completely.
One month after using the toilet stool, 71% of the study participants reported that their bowel movements were faster; 90% said that bowel movements were less laborious; two-thirds said they would continue to use the toilet stool. The toilet stool is scientifically feasible. Although "difficulty in defecation" is a subjective feeling for everyone, in general, most people don't want these words to appear in their daily lives.
Dr. Hardip Singer is a gastroenterologist at St. Joseph's Hospital in Orange, California. Although he was not involved in this study, he said that the findings of the study are correct, and for some patients with constipation , The toilet stool is a good choice. 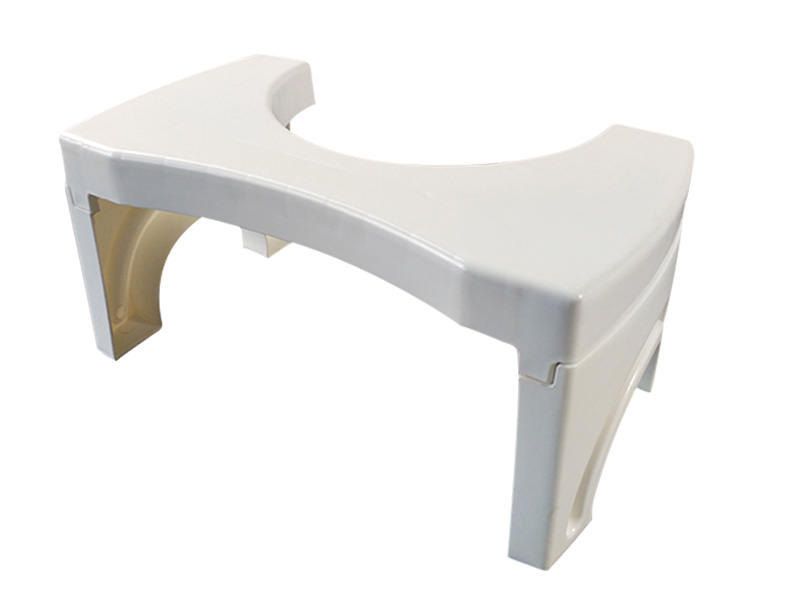 PREV: Is the toilet stool good for defecation?      NEXT: What are the key points for purchasing a bathroom footstools?